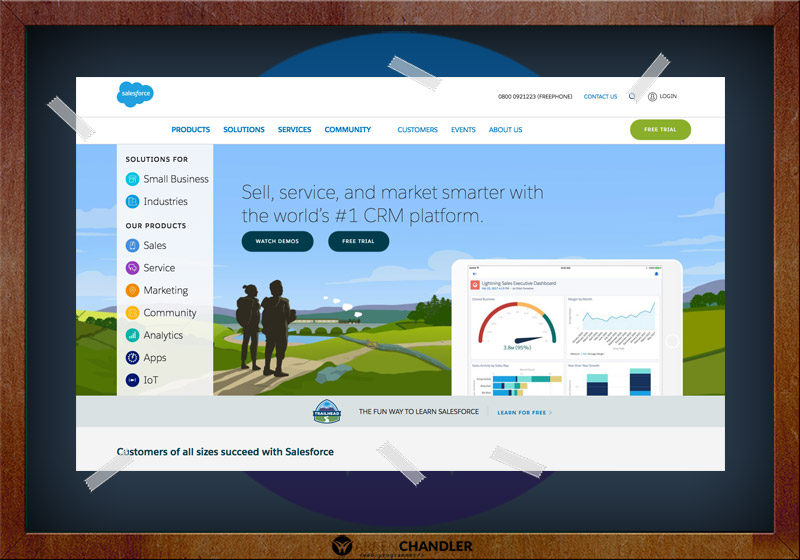 When all else failed, we turned to Warren and we were very impressed with the level of knowledge he demonstrated.  Warren instantly set our minds at ease and  quickly understood what we were trying to realize, despite the complexity of the project.

Before Warren, we had hired a string of programmers, and each parted with zero success, but Warren promised he would fix and complete our broken system within a week:- two days later we were up and running.  In an trade swimming with sub-par website programmers, Warren stands among those at the very top of the industry.  Thank you Warren.

When the client came to me with a brief and a historical list of programmer excuses I knew this would be an interesting project, and it proved to be exactly that.  Debugging a broken system and completing the modules that were apparently “impossible” made for a job that was challenging, but ultimately highly satisfying.

A wonderful client to work with to boot.

Visit Website
We use cookies to ensure that we give you the best experience on our website. In reality, this is no different to before, but now we apparently have to tell you about it. Further information can be found in our Privacy Policy.AcceptPrivacy Policy